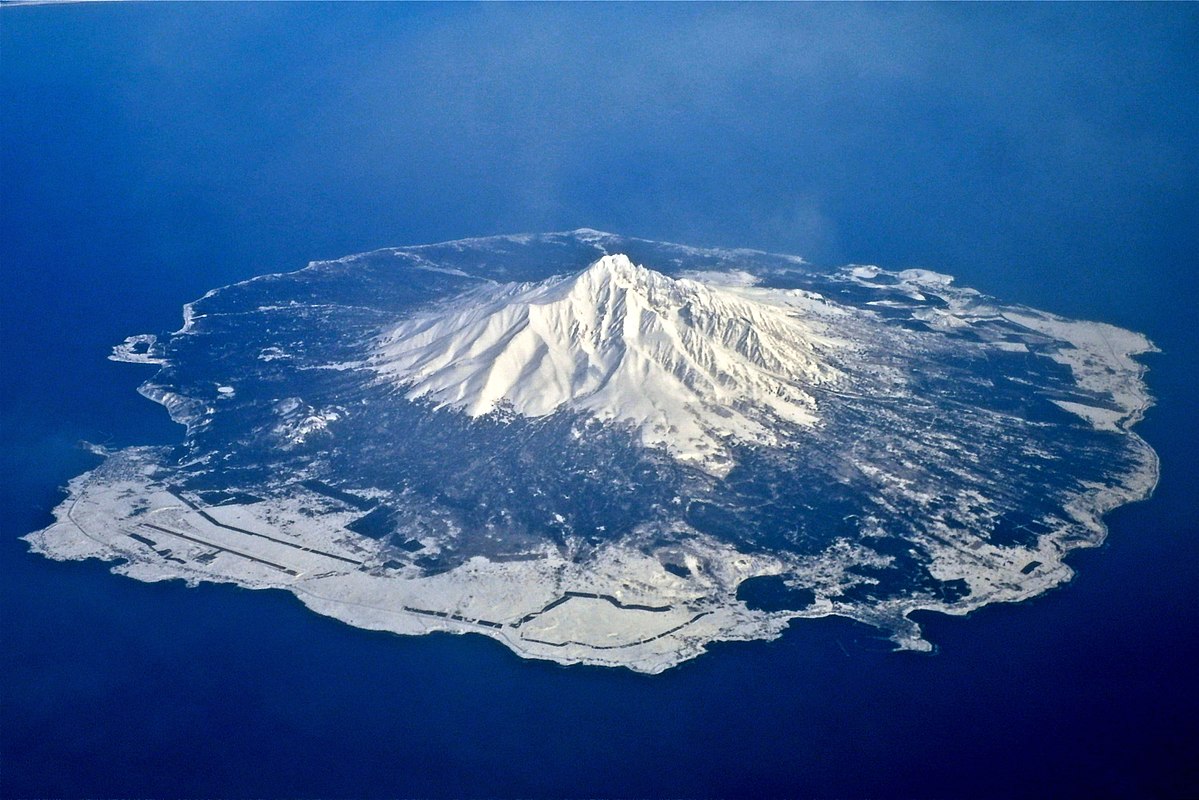 Meiji government and society thought traditions and cultures of Ainu were not modern so they banned them to keep their traditions. In addition to this, Ainu people used to live in the wide regions of Japan but government forced them to move to Hokkaido area. Their own cultures were destroyed and Ainu people had been discriminated for a long time. Nowadays, some Ainu people live in an Ainu village and keep their lives by selling crafts.
END_OF_DOCUMENT_TOKEN_TO_BE_REPLACED