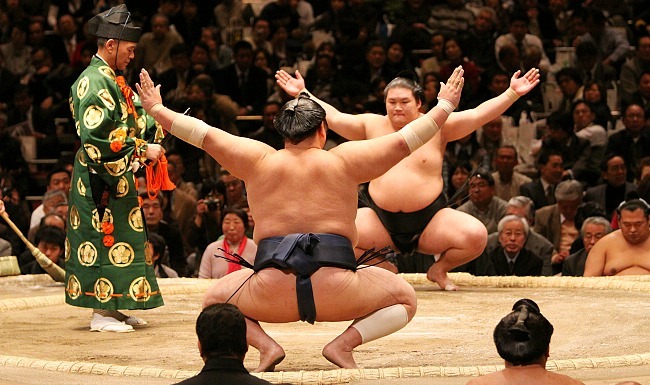 Sumo has some aspects which cannot be understood well in modern society; women cannot even enter the ring. It is famous that sumo was criticized by people all over the world recently due to the fact that they barred one woman who was giving first aid to a man who collapsed in a sumo ring. They say women cannot enter here because sumo ring is considered to be sacred. Well… I cannot agree, though. 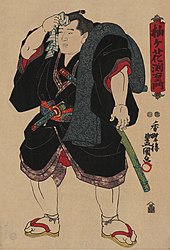 We need to go back to ancient times to look into the history of sumo. Sumo itself is a battle where wrestlers compete by their strength. However, sumo also has a ritual meaning at the same time. It has been associated with Shinto. It is said that some shrines dance where humans wrestle with gods. This had been important ritual at the court and representatives started participating the contest for fighting. This contest has developed over the decades and finally became modern Sumo.

The rules of sumo are very simple. The wrestler who goes outside from the ring or touch the ground with their body loses. Sumo wrestlers literally compete with their strength and the contest finishes within few seconds. There are no classes by weight so it is much better for wrestlers to have physically bigger size. This makes sumo wrestlers focus on gaining weight. 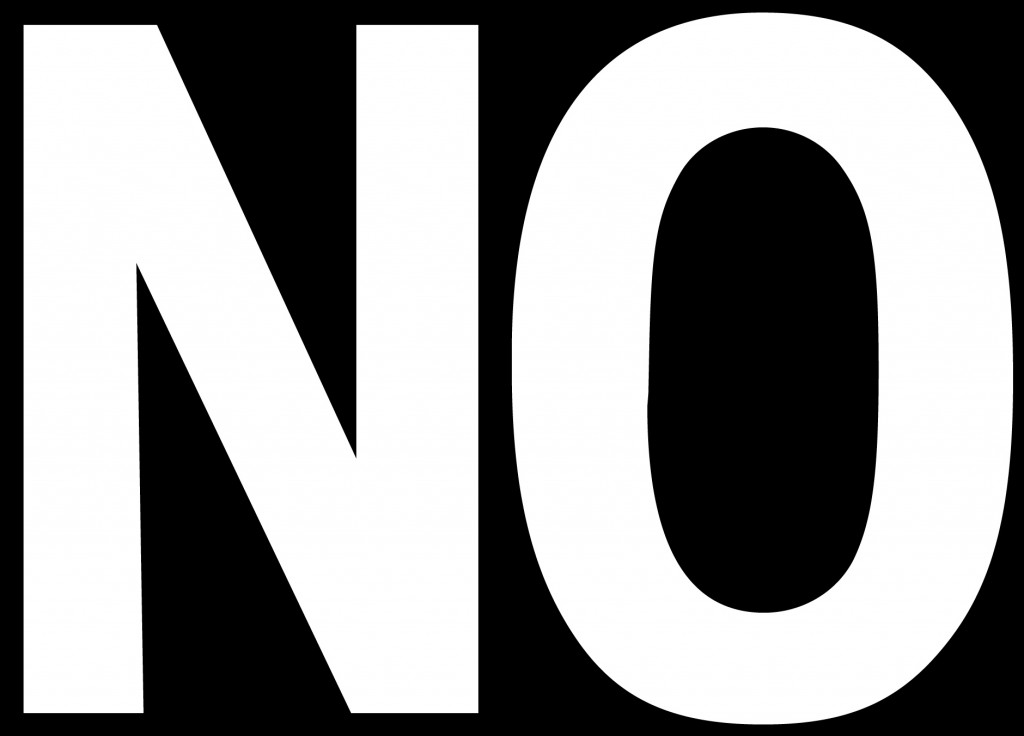 Some people may think sumo is an ethno-sport because it originated from Japanese traditional religion, Shinto, and their ring is considered to be super sacred. However, I would like to say it is not true. Since end of 20th century, many Mongolian sumo wrestlers started winning at the sumo competition. There was only one Japanese yokozuna(the top rank of sumo); however, recently he announced his retirement. Now there are only Monglian yokozuna wrestlers left in Japanese sumo.

How to buy tickets?

First, you need to check if competition is being held or not. If it is being held or will be held, you can use some travel websites where provide booking system. There are several different websites you can book for sumo competition. You knew that there will be a competition today? And you are in Japan right now? Then you may visit stadium to buy same day tickets. 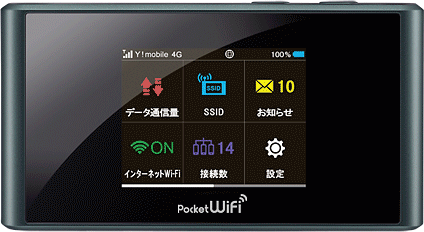 wifi rental japan is proud of being able to provide competitive price to you. It only costs JPY600/900 per one day. You can enjoy unlimited data wherever in Japan at any time with reasonable price. This pocket wifi rental in japan let you pick up wifi routers at airport. Enjoy japan with wireless pocket wifi. 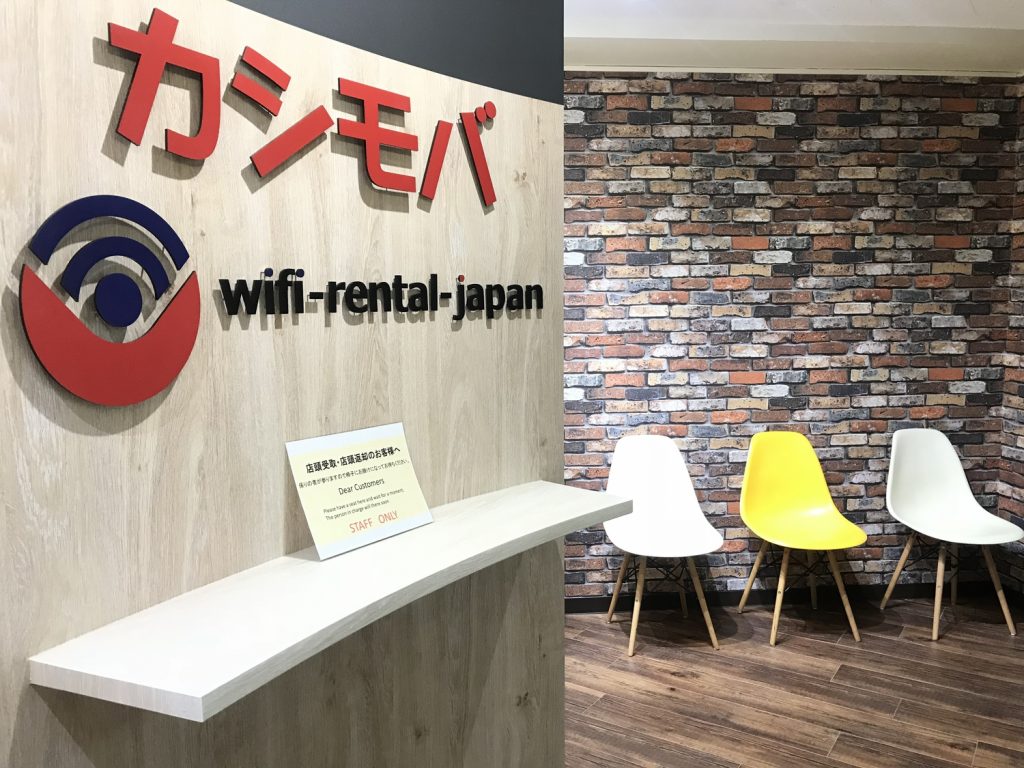